Phase noise, which is caused by a signal’s random phase (frequency) fluctuations, can affect the performance of your wireless systems. Excessive phase noise can completely obscure close-in return signals in Doppler radar systems and limit the SNR of your communications networks, especially those using higher-order modulation schemes. 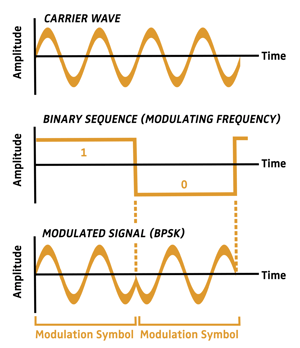 Digital modulation is a technique that can be used to encode information onto a carrier signal by changing certain waveform characteristics, such as amplitude, frequency, and phase to represent the 1s and 0s of a binary sequence. The transmitted over-the-air (OTA) waveform can be recovered by demodulating the signal with your receiver system.

Phase shift keying (PSK) is digital modulation scheme that alters the carrier’s phase to encode information. Binary phase shift keying (BPSK) changes between two phase states that are 180° apart, each representing either a 1 or a 0. BPSK has a symbol rate equal to the bit rate, which means one binary digit corresponds to each state of the carrier wave (i.e., modulation symbol). In a constellation diagram, BPSK shows two phase states positioned at 0° and 180°.

Quadrature amplitude modulation (QAM) achieves higher data rates by modifying both the amplitude and phase of the carrier signal. In the 16-QAM constellation diagram below, each of the 16 dots has a distinctive combination of phase (rotation around the origin) and amplitude (distance from the origin). This modulation scheme uses four bits per modulation symbol. Higher-order modulation schemes provide higher data rates, but have a higher probability of symbol errors due to excessive phase noise. Phase noise causes the points on a constellation diagram to rotate around the origin.

The diagram below compares QPSK and 16-QAM under similar phase noise conditions. QPSK and other lower-order modulation schemes can tolerate higher phase noise without increasing the error vector magnitude (EVM), which increases the bit error rate (BER). More bit errors arise in the higher-order modulation schemes because of lower EVM requirements and is illustrated in the 16-QAM graph below.

One potential source of a higher BER is the system’s local oscillator (LO). To test the LO’s performance and phase noise contribution, engineers can replace the oscillator with a high-performance synthesizer/signal generator that generates a spurious-free, low phase noise output tone. The LO substitution method can be used to determine if the LOs are causing excessive bit errors that reduce throughput.

What signal generator characteristics are the most important for LO substitution during radar system testing? Learn the answer in this white paper from Boonton. 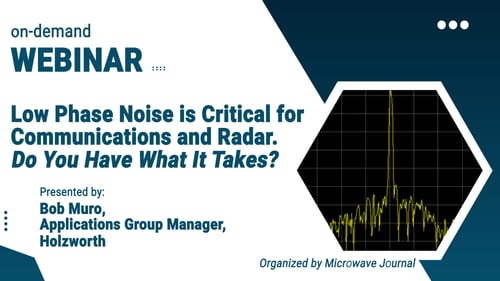 Learn more about phase noise’s effects on high-order modulation schemes designed to achieve fast data rates in the webinar, “Low Phase Noise is Critical for Communications and Radar. Do You Have What It Takes?"

Viewers can broaden their understanding of:

What Is Phase Noise & How Is It Optimally Measured? 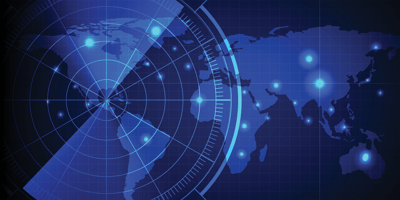 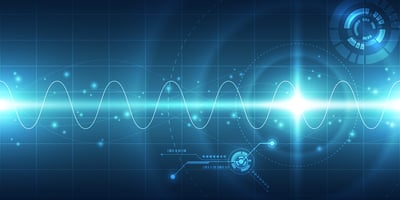 Choosing a Signal Generator for Radar Testing? These Parameters Are Key