Sending wireless information can be a perilous journey, with bad actors jumping at the chance to intercept. Encryption is a way to conceal your highly valued data, so hackers pay it no attention.

In this post, learn the advantages AWGN brings to encryption as well as how it can integrate into different setups.

The Benefits of AWGN

AWGN components possess certain characteristics that give them a leg up on traditionally designed encryption systems, such as:

If you want a further breakdown on the improvements of noise-backed encryption, read the article, "Secure Wireless Transmissions with Truly Random Noise Source Data Encryption," by Noisecom.

Now that we know some advantages of AWGN, let's explore how these devices integrate into two distinct encryption setups.

Why is a high-powered noise source ideal in this scenario? The elevated power is able to overcome the losses incurred after leaving the transmit antenna.

In an encryption system built around noise radar technology, a radar antenna will send an AWGN-masked waveform to reflect off an intended target. The radar antenna then recaptures the signal. Differences between the original and recaptured signals will reveal desired information.

The favored noise component really depends upon the specific encryption system and exactly where the AWGN signal generation will occur. For instance:

After reading through the Noisecom article, you can learn even more about noise encryption in the Noisecom white paper, "Encryption Solutions with Noise Sources," which is currently featured on Microwave Journal. From encryption systems to directed energy weapons to satellite communications, AWGN is a highly versatile tool that can aid a myriad of applications. With the safety of wireless data on the line, design an improved and more secure encryption system by integrating an AWGN generating device. 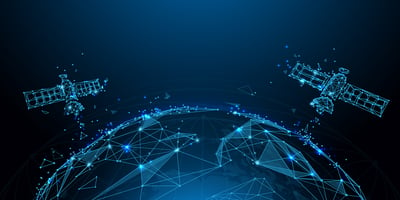 To support the continued advancement of satellite communications networks, test solutions must... Time division duplex (TDD) is a favorable scheme for 5G. Uplink and downlink transmissions occur on... 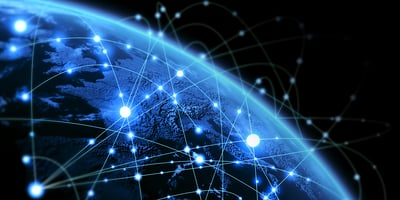 The International Microwave Symposium (IMS) is in full swing this week, bringing together RF and...