What Is Power & Why Is It Essential for RF & Microwave Systems?

Wireless systems rely on measuring RF and microwave power accurately and efficiently. Noise can mask signals that are too low in power, which decreases the signal-to-noise ratio (SNR) and increases the bit error rate (BER). Signals that exceed acceptable levels can cause distortion and saturation.

In the post below, learn the fundamentals of power and how to best characterize the power of AC waveforms.

A common explanation for power derives from physics, where power is defined as the transfer rate of energy per unit time.

Energy has many forms, including mechanical, electrical, chemical, thermal, radiant, and nuclear. All these forms fall under two broad categories – potential energy and kinetic energy. Imagine a tree with a large red apple dangling from one of its branches. Right now, the apple has potential energy, or energy that is stored due to its position. If the apple were to suddenly fall from the tree and hit the ground, the potential energy would convert to kinetic energy, which is the energy of an object in motion.

One way to describe mechanical energy is an object's ability to do "work" based on its motion (kinetic) or position (potential). In physics, work is defined as the amount of energy transferred when a force causes an object to move or displace by some distance. Work is measured in joules (J) and is calculated by Work = Force x Distance.

Recall that mechanical power is equal to force times velocity. The driving cause for the movement of electrons is known as voltage or the electromotive force (EMF). Just as water needs some sort of pressure to flow through a pipe, voltage causes electrons to move through a conductor. The SI unit for voltage is volts (V).

Using the information above, the equation for electrical power expressed in watts (W) is calculated by Power Electrical = EMF x Current.

AC waveforms continuously change direction and magnitude with time. A common example of an AC waveform is a sine wave. As the current and voltage fluctuate, so does the instantaneous power.

Current and voltage are in-phase for resistive loads. Both reach positive peak values, cross the x-axis, and dip to negative peak values together over time. With matching polarities, Power Electrical = EMF x Current will always yield a positive result.

If there is a phase shift, moments arise where the polarities of voltage and current are out of sync, resulting in a negative power value that affects instantaneous and average power measurements. Average power is computed by averaging the instantaneous power over at least one single period.

Direct power measurements maintain a near in-phase voltage and current relationship by applying an RF signal to a load element, which ultimately avoids erroneous results.

Why Are Boonton Test Solutions the Performance Leaders in RF and Microwave Power Measurement?

RF and microwave power measurements are fundamental for product design and production. In this... 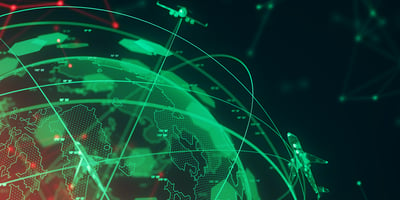 Secondary Surveillance Radar – How Can It Be Tested More Effectively? 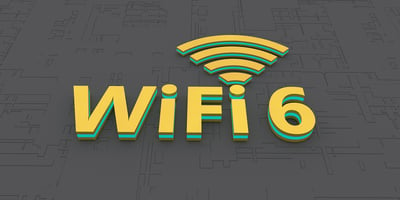 Wi-Fi has gone through several generations over time, offering various improvements to support a...